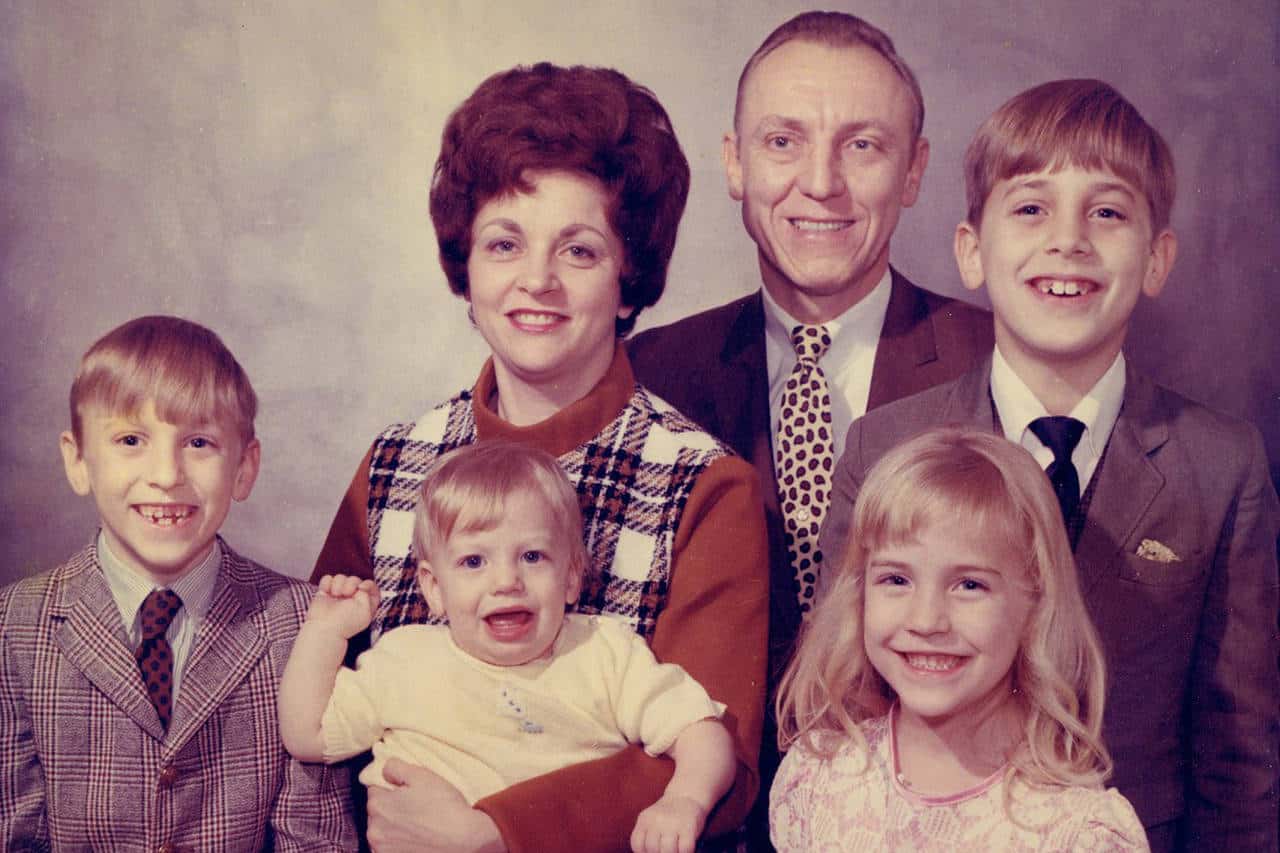 Recently we went on a road trip.  Road trips are a big deal this summer as aging boomers exaggerate stories of past vacations while loose in large station wagons as kids.  Air fare was so expensive the only way we afforded to carry a large family a long distance was by car.  Seat beats optional.  Family trips are focused on getting everyone to the airport these days, back then we were focused on the daylong/nightlong car ride to get there.  (Check out this book on the subject, “Don’t Make Me Pull Over!” by Richard Ratay).

Anyway, we figured out how far we could fly, rent a car, then drive back to Wilmington in a week.  We landed on Denver.  We plotted a course through Kansas, Arkansas, Tennessee, Mississippi, Georgia and South Carolina to get back home.  We spent our first two days in Colorado.  Denver, we thought, would be the trip highlight, and we had a good time.  Once in the car we watched the countryside roll by in slow motion.  Like Lon Chaney changing into the Wolfman, the view outside morphed from high plains to hilly scrubs to Mississippi delta right before our eyes.  Try that at 30,000 feet.  Our plan was to rest up in Memphis before striking out for home.

We imagined Memphis as a waypoint.  But Memphis turned out to be the highlight of our trip.  We toured to Graceland.  (Check out the two-volume biography of Elvis by Peter Guralnick, “Last Train to Memphis” and “Careless Love” then put Graceland on your bucket list).  We went to the civil rights museum at the Lorraine Motel, where Martin Luther King was assassinated.  We stayed in the Peabody Hotel and watched the ducks walk into the elevator.  But most importantly, we felt like we were home. 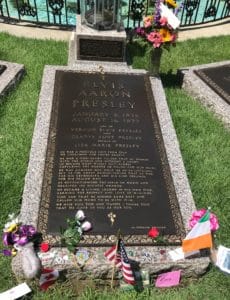 Memphis is like old Wilmington.  Sure, the Mississippi is bigger than the Cape Fear river and Memphis is bigger than Wilmington like Savannah, but it’s not as brassy as Charleston, and not as commercial as New Orleans.  I was immediately at home.  Downtown Memphis is mostly old buildings with a lot of old signs from the 50’s and 60’s.  Cold Cathode tubes spell out brand names to light up the night.  Summertime humidity settled around my shoulders like a favorite bathrobe.  I hummed old Bob Dylan lyrics, “Stuck inside of Mobile with the Memphis blues again”.  I pretended I was JFK.  But instead of, “Ich bin ein Berliner”, I said, “Nací en Memphis”.

We had a great time, but the next time we may forgo the road and fly into Memphis to spend the week. 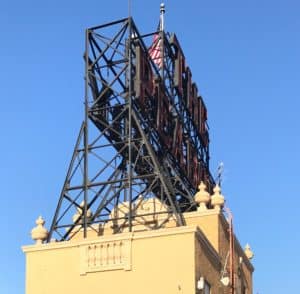